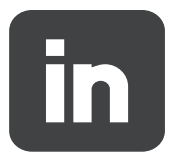 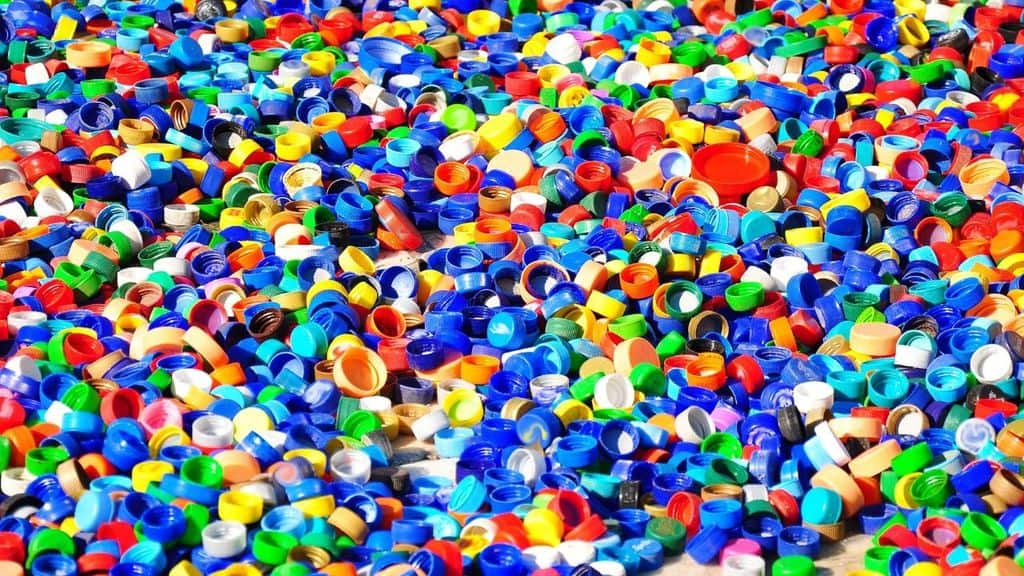 EUROPEAN ACTION DAY FOR THE COLLECTION OF PLASTIC LIDS

On July 5th the UN established an active combating that has to do with taking care of our environment.

European action is taken to collect plastic lids since it represents a pollution problem that is increasing rapidly.

In this regard, it should be noted that since July 3rd, 2021, the European Union has banned the most polluting disposable plastic items such as cutlery, plates and straws, yet, there are plastic objects that have not been banned: detergent products, cans and food wrapping. These products have not been banned because they are considered more difficult to replace.

Therefore, the European action day of collecting plastic lids will also try to contribute to the reduction of the problem of plastic pollution that affects the whole world.

Research has shown that each year, 8 million tonnes of plastic waste are dumped in the waters of the seas and oceans. Thus, this day aims to raise awareness about the negative impact of plastic, especially disposable plastic.

Is plastic as bad as it seems?

No, it can be incredibly useful. Diabetics use it for their disposable syringes; arthritic patients have it for their replaced hips; and construction workers wear it to protect their heads. Without it we wouldn’t have computers, mobile phones or cars. Essentially, it is vital. The big problem relies on single-used plastics and the quantities in which they are used. A plastic bag for instance is used on average for 15 minutes yet could take 100 – 300 years to fragment.

As we know, plastic is strong, flexible and durable making it extremely useful, however that also means it never really breaks down. A plastic bottle can last for 450 years in the marine environment, slowly fragmenting into smaller and smaller pieces which eventually end up microscopic, but never truly go away.

Plastic can also be put to good use in the architecture sector. In the future, plastic bottles could be recycled and used as building material for houses. The Taiwanese architect Arthur Huang has already implemented this idea by developing a process in which plastic waste is cast into hollow moulds and can thus be reused as a building material. Moreover, furniture can be made from recycled plastic. 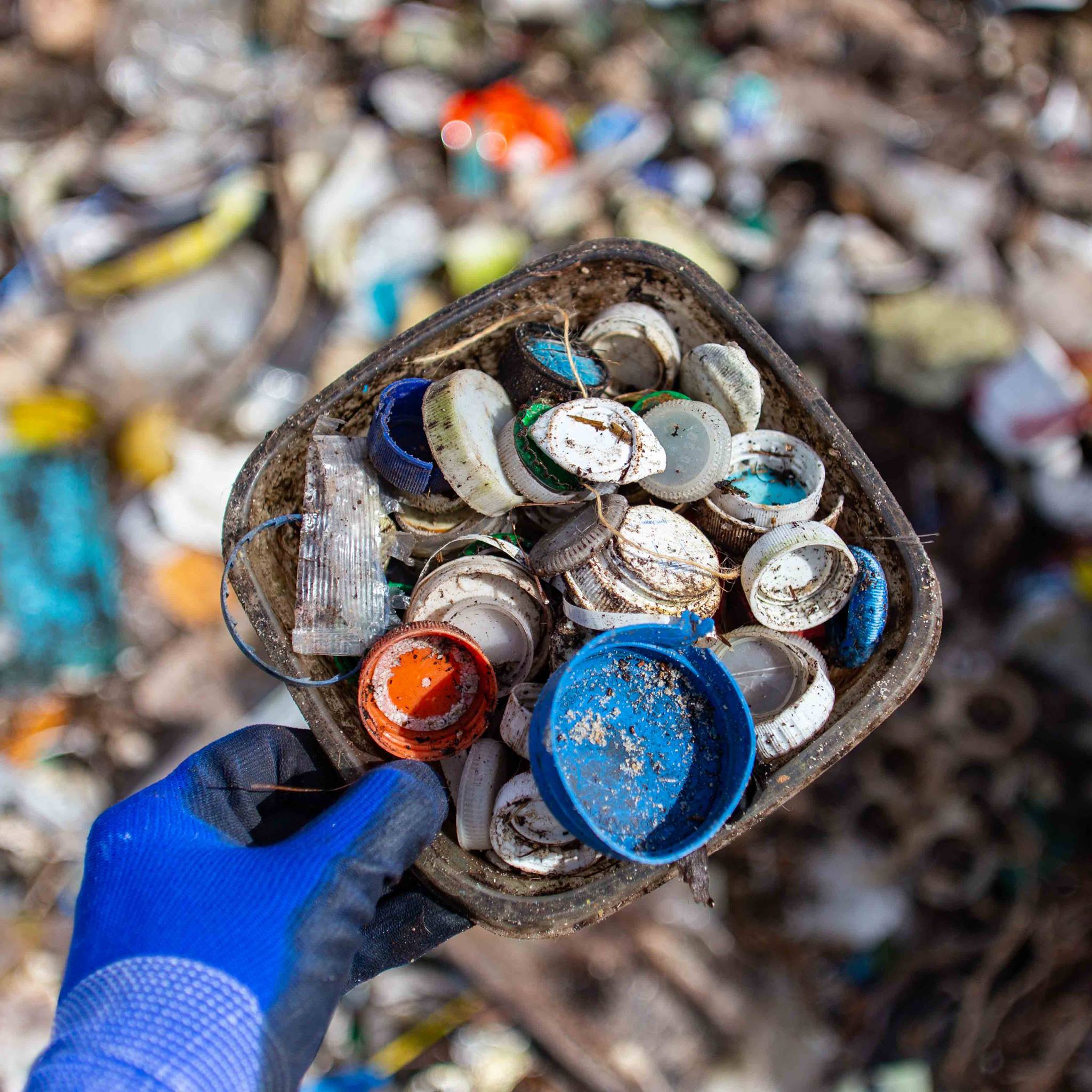 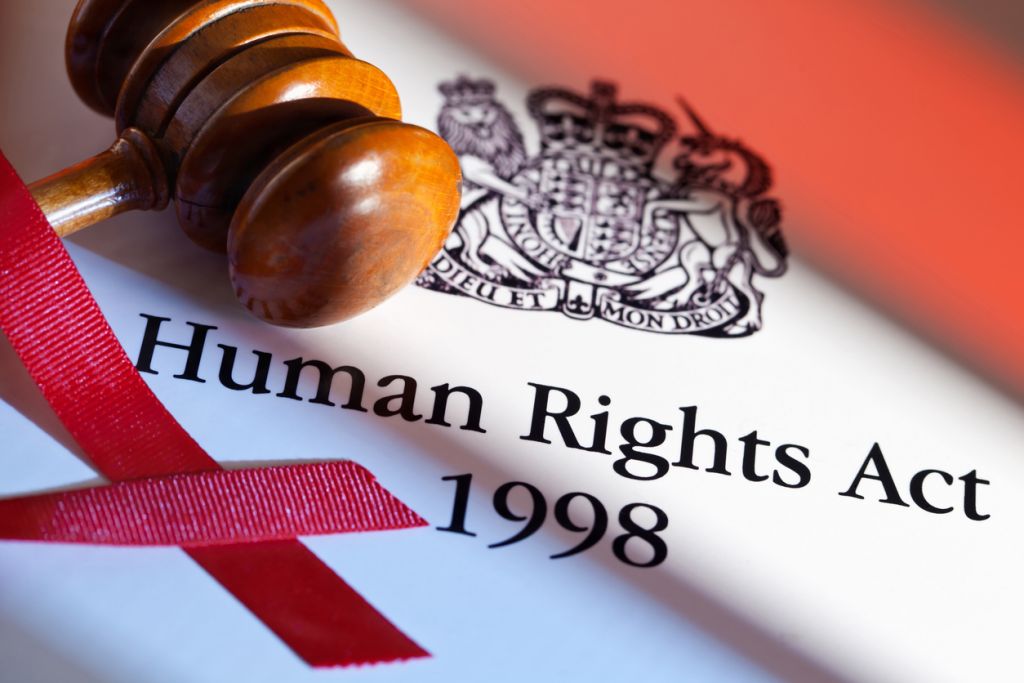 THE UNIVERSAL DECLARATION OF HUMAN RIGHTS 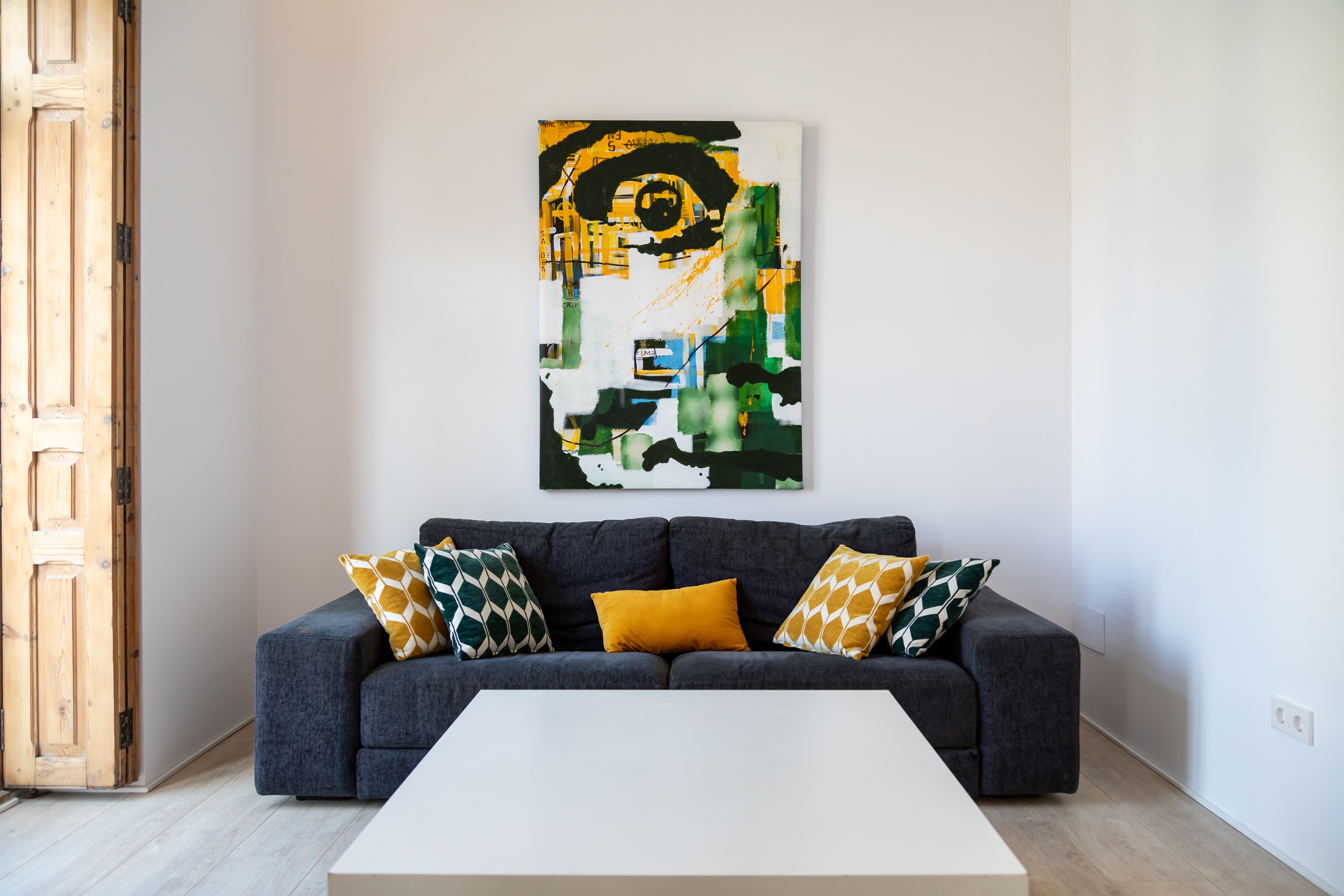