Drinking water treatment is carried out by a variety of water purification systems for removal of detrimental chemicals and other materials, as necessary for elimination of taste, odor or health problems, as well as disinfection to eliminate pathogenic (disease causing) microorganisms. Processes often used for surface water treatment include coagulation/flocculation, sedimentation, filtration, and chlorination. Other processes sometimes used for water treatment are softening, iron and manganese removal, and activated carbon adsorption.

Disinfection by chlorine was first started in the early nineteenth century to get rid of cholera and typhoid that were extensive in different parts of the globe. Chlorination is now one of the most widely utilized techniques for water disinfection. It is useful for neutralization of most types of organisms. During the last quarter of the twentieth century, scientists became worried about the discharge of chlorine byproducts. However, their effects were neutralized or reduced by exclusion of organic matter from the water before addition of chlorine and by the use of carbon adsorption. Chlorine or its compounds like chlorine dioxide are most commonly used for chemical water disinfection. Since chlorine is an effective oxidant, it promptly kills most damaging organisms. All types of chlorine are extensively utilized. Since chlorine is a poisonous gas, its release during use may be dangerous, so proper safety precautions are needed for its use. 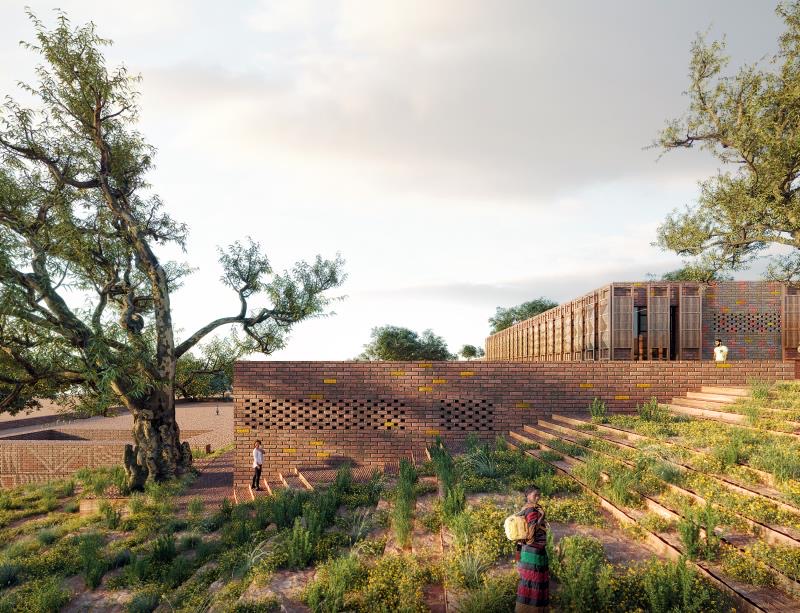 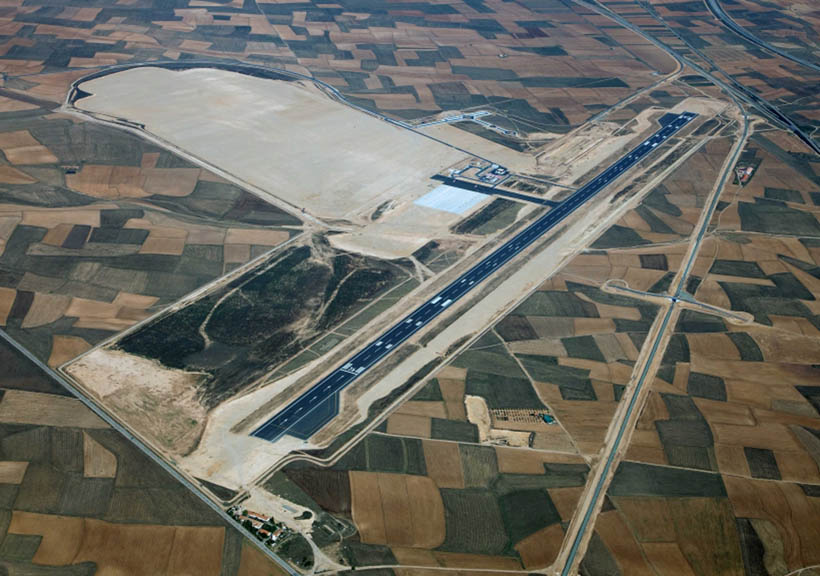 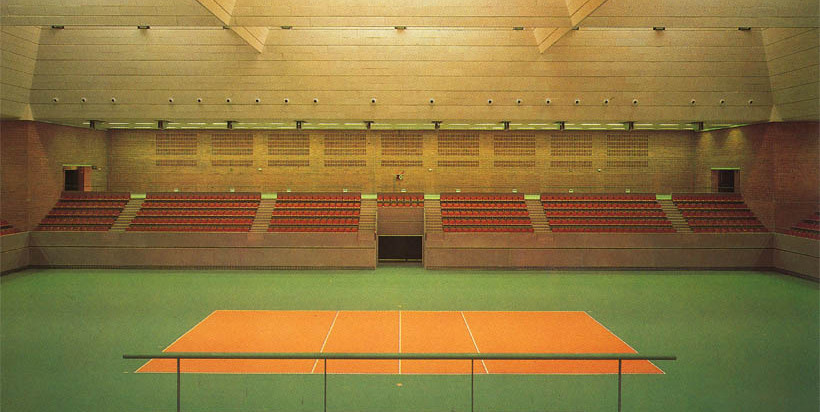 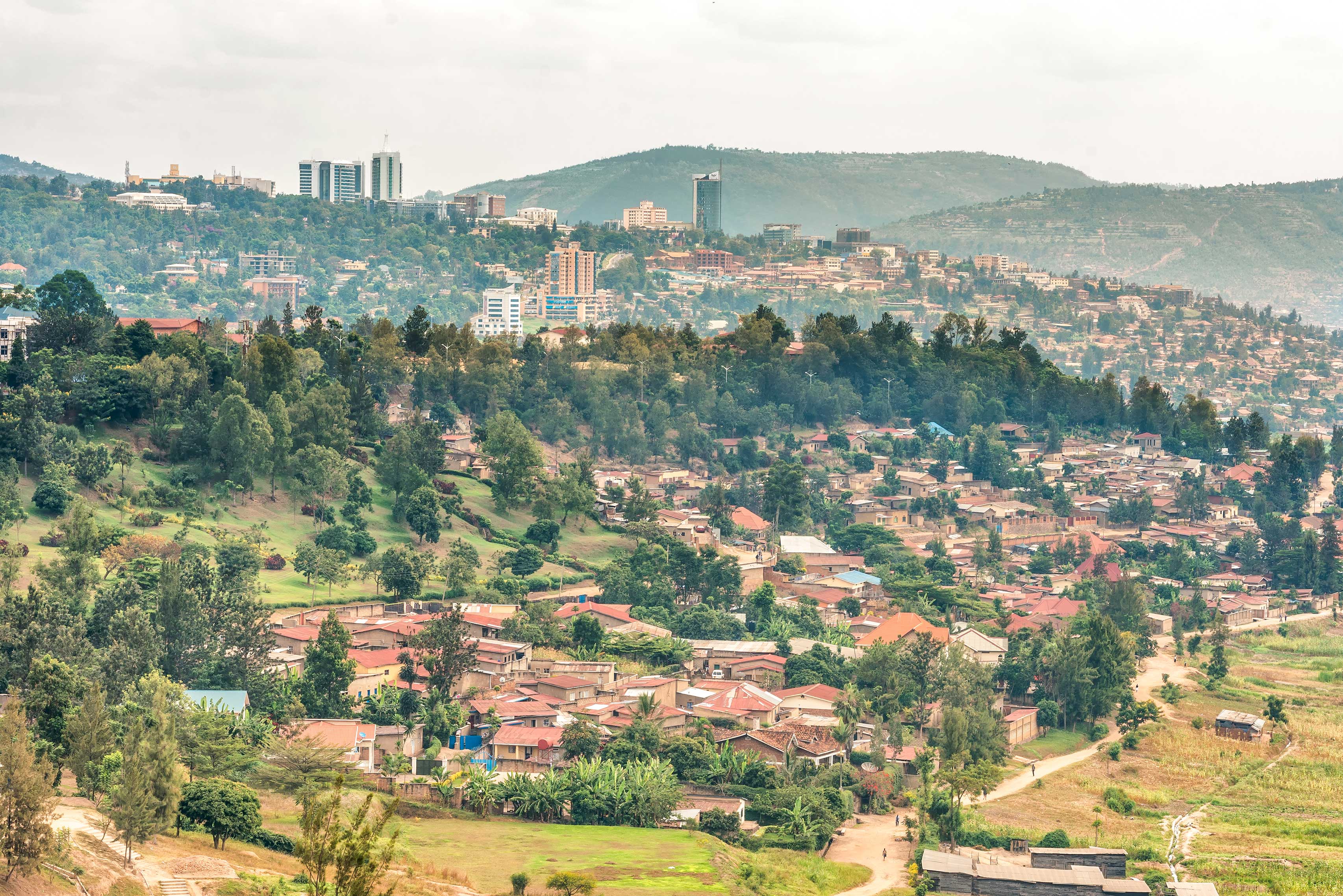 The dental clinic to help Rwanda 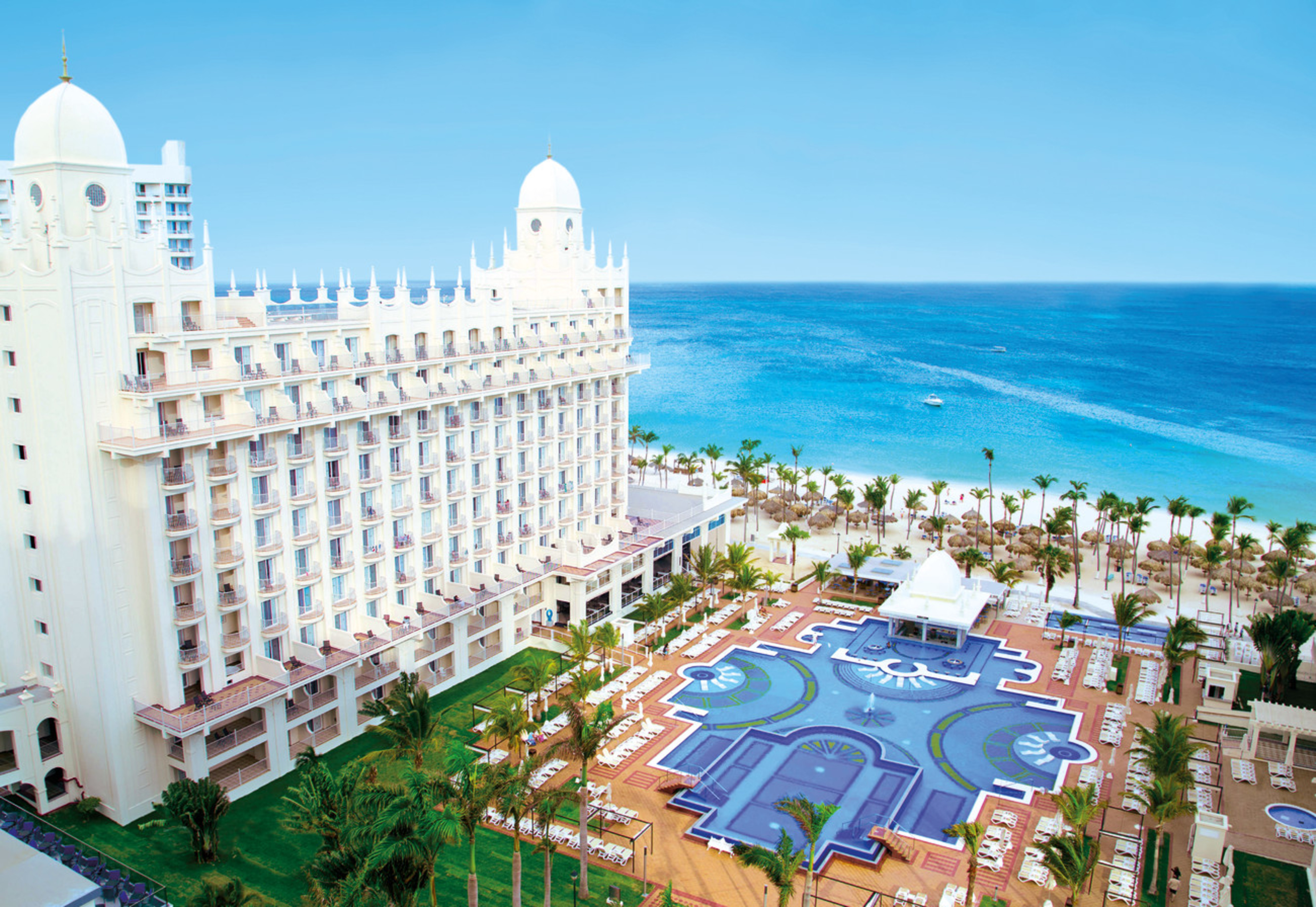 Riu also bets on Africa in its international expansion

The engineering firm IVICSA and the architecture studio COSMOS join forces to create a new brand.